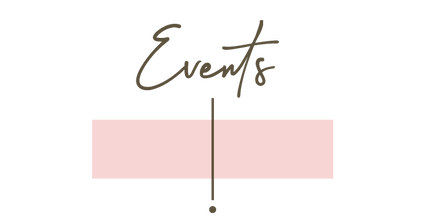 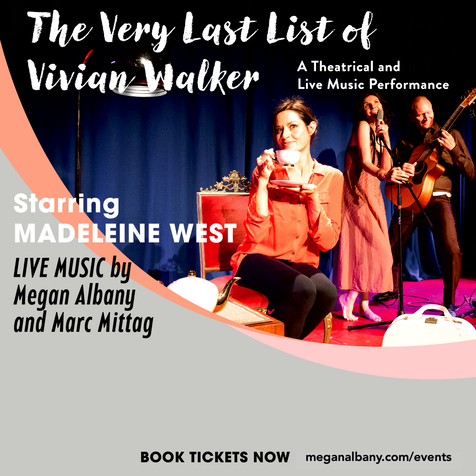 The Very Last List Of Vivian Walker
A live musical and theatrical performance of Megan Albany’s acclaimed, Banjo Prize short-listed novel,
The Very Last List of Vivian Walker.
This theatrical production is a darkly funny depiction of a dying woman who still has a list of jobs to do - such as cleaning the fridge, tidying the playroom and updating her husband and son’s to-do lists.
A must-see, one-woman performance of excerpts of Megan Albany’s acclaimed novel, Madeleine West’s ability to morph from an hysterical wife, to a useless husband, exuberant child and grieving, if slightly over-the-top, best friend, is nothing short of stunning. Songs from the book's original soundtrack are woven throughout and performed by the author herself, Megan and master guitarist, Marc Mittag, This show will have you snorting tea out your nose with laughter, ugly crying, cringing and wanting to embrace humanity in all its clumsiness, selfishness, meanness, beauty and awkwardness.

​The last show was a HUGE success.
Catch the show before it heads to London.

​"Truly a stunning performance. Their ability to portray such a raw subject as this in music and drama was breathtaking. Not to be missed...!
Ken Rippin and Mia Barbieri (Audience members)

AUSTRALIAN tour dates
21/1/23  Lismore - Star Court Theatre
Thank you to the beautiful audience who shared this with us.

Megan has also appeared at 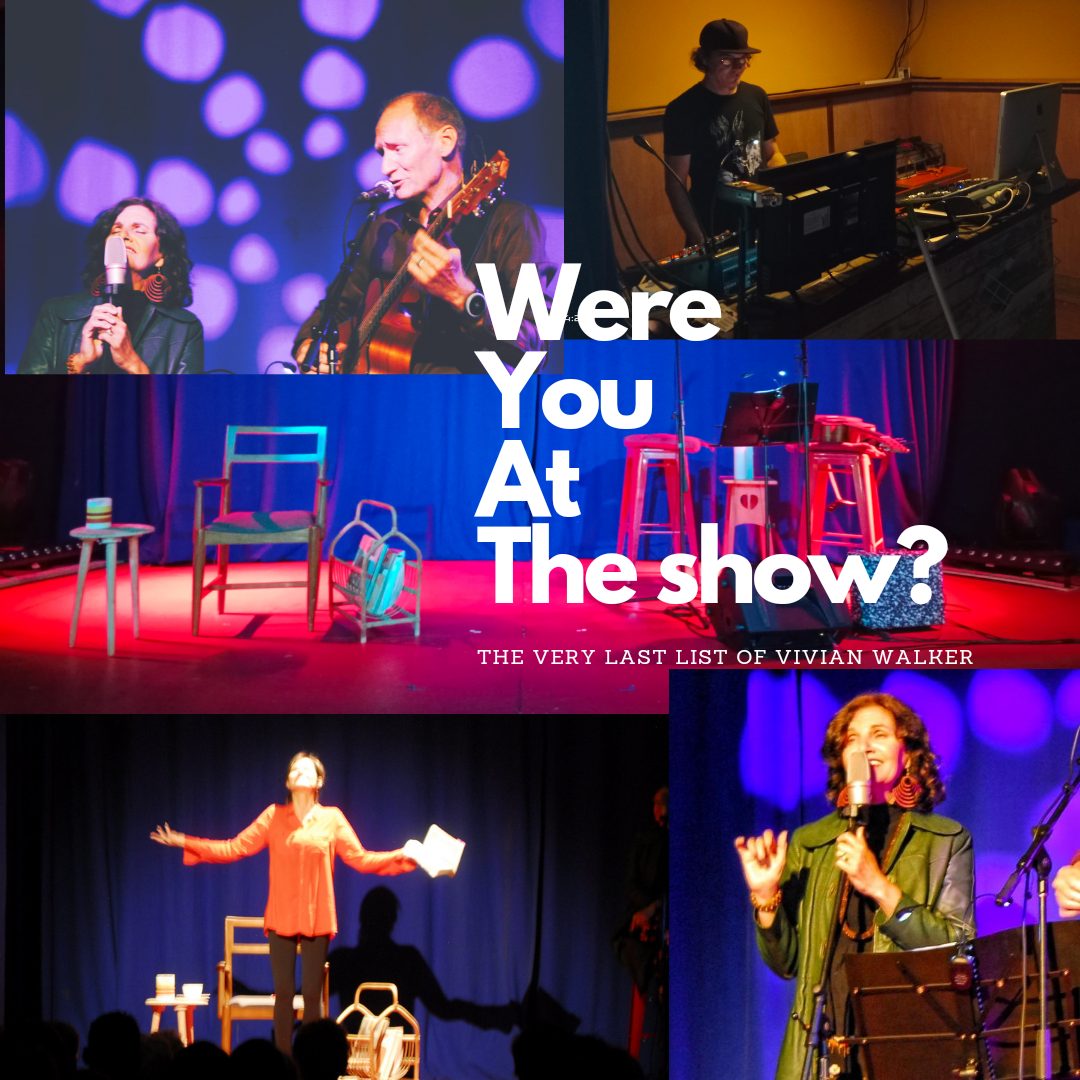 DYING IS EASY, COMEDY IS HARD
MODERATOR: SUZANNE LEAL • MEGAN ALBANY, LUCY NEAVE AND ZOE COYLE
​
Life is unavoidably messy — and family life is the messiest of all. Three novelists share stories of how people cope (or not) when life (and death) throw them curveballs and how what we learn along the way makes the struggle worthwhile. 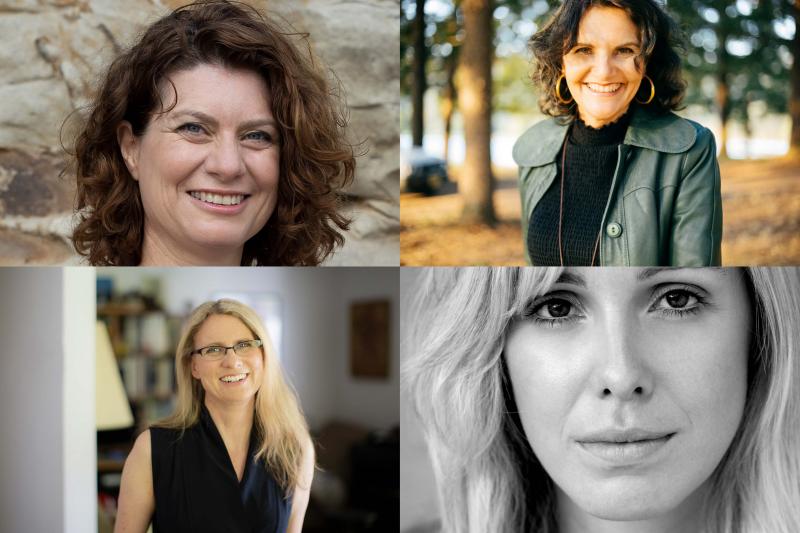 THE MEANING OF LIFE, DEATH, AND EVERYTHING IN BETWEEN
MODERATOR: NORMAN SWAN • MEGAN ALBANY, CHLOE HOOPER AND ZOE COYLE
​
Bookended by birth and death are all the nonsensical bits we call life in between . . . Our panel dives in to discuss what we do when things go wrong and how we make meaning of them.

The Bogong is a celebration of the lived experience in crafted spoken word form. Featuring six First Nations storytellers, it's a feast for the ears. Join Megan Albany, Evelyn Araluen, Fiona Foley, Paul Callaghan, Gary Lonesborough and Mikaelya Saunders for a cabaret style event that will explore the theme ‘Belonging’. Presented in partnership with Blak & Bright, curated by Jane Harrison.
BUY TICKETS

Sometimes All You Can Do Is Laugh. During tumultuous times, when the world seems to be falling apart, perhaps the best thing we can do is laugh. Chaired by stand-up comedian Mandy Nolan this panel features Megan Albany, Jonathan Biggins, best known as one of the creators of the political satire The Wharf Revue and award-winning comedian Matt Okine.